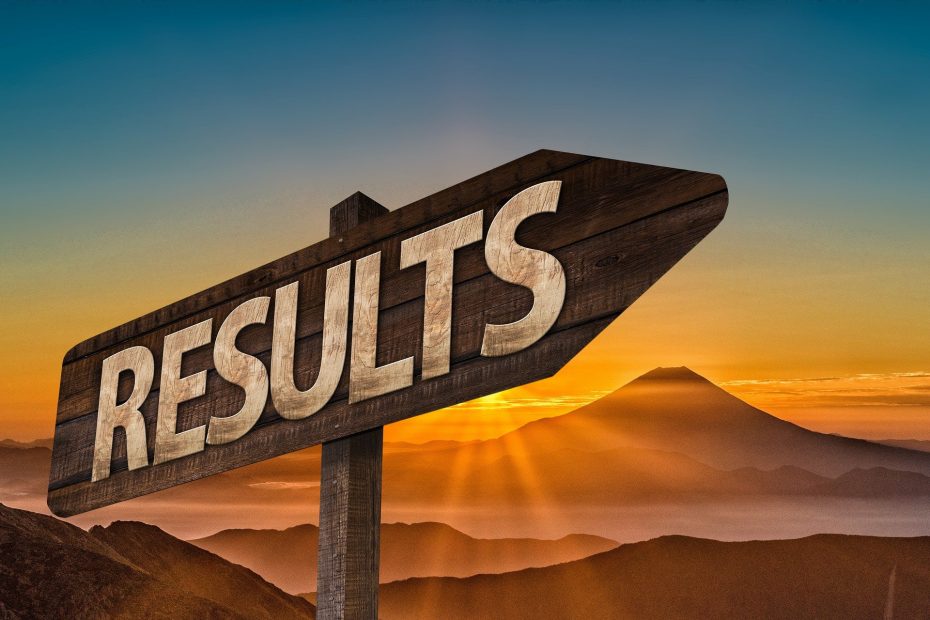 Productivity measures how efficiently resources are being used to generate output. In business, productivity is often measured by comparing a company’s work to the number of inputs used to produce that output. Productivity Measuring Methods According to William D King of ABA, there are many different ways to measure productivity, and your method will depend on what factors you are trying to evaluate. Some common methods of measuring productivity include: Output Per Hour This is a simple measure of how much output (in terms of units produced) a company generates in an hour, divided by the number of workers employed. This measure can compare the productivity of different companies or departments within the same company. Output Per Worker This measure of productivity looks at the total output of a company or department divided by the number of workers employed. This is useful if you want to compare the productivity of different-sized teams. Output Per Machine If a company uses machines as well as workers to produce output, this measure will give you an indication of how productive each machine is. To calculate this, simply divide the total output by the number of machines used. Value-Added Per Worker Value-added is a measure of how much economic value a company or worker adds through their activities. To calculate the value-added per worker, simply divide the total value… Read More »Ways To Measure Business Productivity