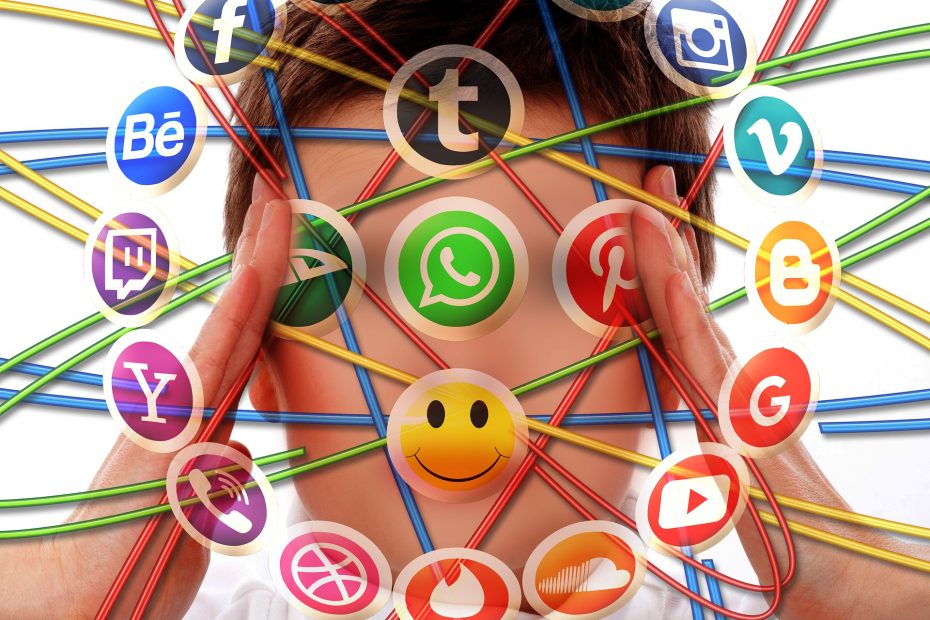 Multitasking has been heralded as a skill in today’s fast-paced, technology-driven world. The ability to juggle multiple tasks at one time was seen as a valuable asset in many workplaces, and being a multitasker was hailed as a valuable skill.

However, growing evidence suggests multitasking may not be as effective as we think. In fact, it may even be harming our productivity and well-being.

Why Multitasking is not appropiate way?

Multitasking has several adverse effects. Let us look at some of the ones highlighted by William D King of ABA.

It may not seem like it, but according to William D King, people who multitasked while working on cognitively demanding tasks saw their productivity drop instead of going up.

This is because when you try to do two things at once, your brain has to switch between the two tasks rapidly. This switching process uses up valuable resources and can lead to mistakes.

Multitasking can also be stressful. A study by the University of Sussex found that people who regularly multitask had higher levels of the stress hormone cortisol. This can lead to anxiety, sleep problems, and other health issues.

Multitasking can result in lower productivity and decreased accuracy. Additionally, multitasking can lead to information overload, which can cause forgetfulness and difficulty concentrating.

When you try to do too many things at once, you become less likely to pay attention to any of them. A study by Stanford University found that people who frequently multitask have difficulty filtering out irrelevant information. They also have trouble paying attention and switch tasks more slowly than those who don’t multitask as often.

A study found that people who multitasked while completing cognitive tasks saw their IQ score drop by an average of 15 points. This is because multitasking takes up valuable brain resources that could be used for other tasks.

Trying to do two or more things at once can make you less creative. A study by the University of Central Lancashire found that people who multitasked were less likely to come up with original ideas.

Multitasking can also increase your risk of accidents. There is a reason why using your cellphone is deemed illegal by the National Highway Traffic Safety Administration (NHTSA). It has been observed that people who use their phones while driving are much more likely to get in an accident than those who are not.

Bad For Your Brain

Multitasking can change the way your brain works. People who regularly multitasked had less grey matter in the part of their brains responsible for attention and emotion regulation. This can lead to problems with memory and focus.

William D King believes that multitasking puts a lot of pressure on your brain and can lead to serious negative consequences. If you want to be productive and creative, it is best to focus on one task at a time.

In conclusion, there are many reasons why you should stop multitasking. Multitasking can lead to decreased productivity, increased stress levels, decreased focus, lower IQ scores, and increased accident risks. Additionally, multitasking can change the way your brain works. For these reasons, William D King discourages multitasking and encourages you to focus on one task at a time.