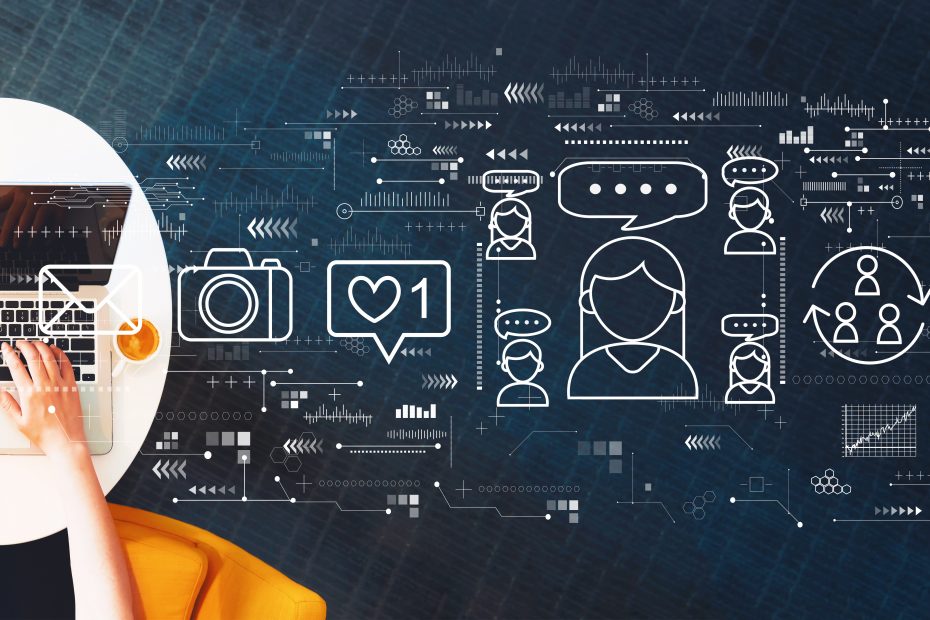 It’s no secret that the media buying world is full of pitfalls. Making a single mistake can mean the difference between success and failure regarding your advertising efforts. In this post by William D King, we’ll look at some of the most common mistakes made in media buying and how to avoid them. By learning from these mistakes, you can put yourself in a much better position for success in your next campaign. William D King’s Guide to Avoiding the Common Media Buying Mistakes Not A/B Testing Your TikTok and Facebook Ads A/B testing is essential to media buying, yet some brands still make the mistake of not doing it. A/B testing simply means comparing two versions of an ad to see which performs better. For example, you could test different images or videos, copy them, or make calls to action. Without A/B testing, you’ll never know which version of your ad is more effective, and you could be wasting money on ads that don’t work. Not only that, but you could also be missing out on opportunities to improve your results. According to William D King, if you’re not already A/B testing your TikTok and Facebook ads, now is the time to start. Incorrect Budgeting Though media buying seems straightforward, there are several ways that incorrect budgeting can occur. One common mistake is to… Read More »Media Buying Mistakes to Avoid by William D King